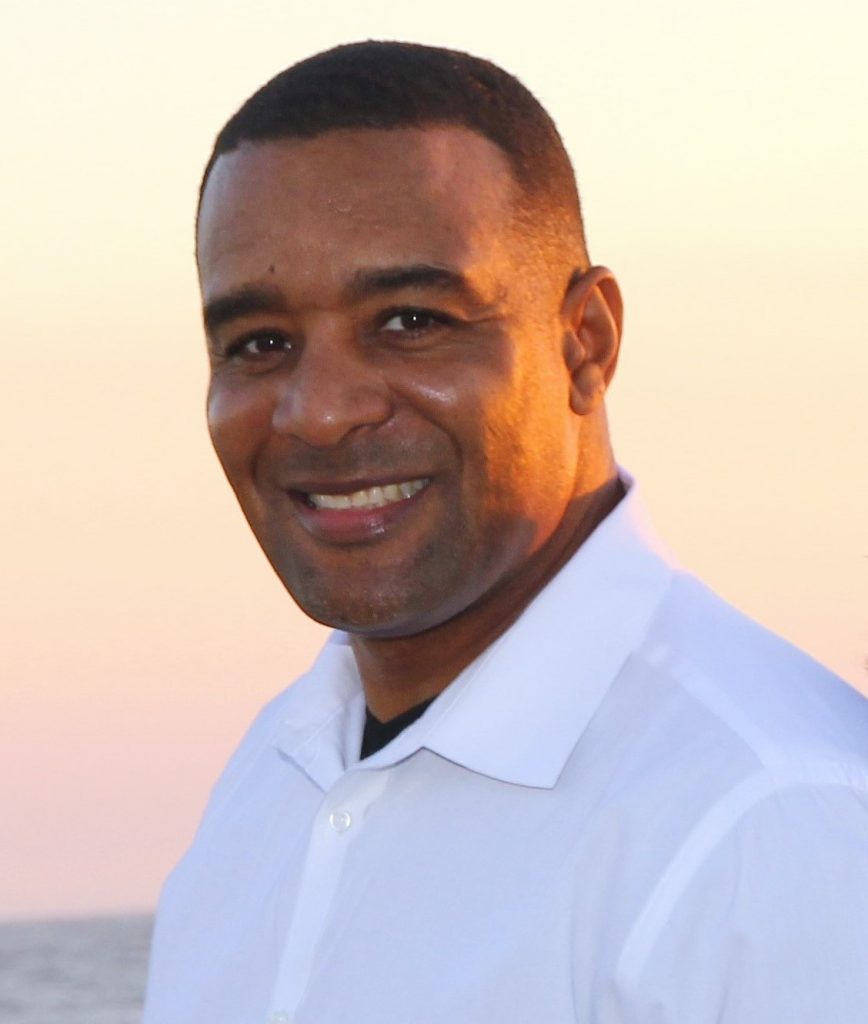 Dr. Keith Vereen was ordained in 2014 and on September 12, 2015, he was elected to serve as the 15th Pastor of Providence Baptist Church, Kernersville, NC.

Military Service: Dr. Vereen served in the United States Army as an Armor Crewman and Gunner on the M60 A3 Tank in the Third Armored Division, Federal Republic of Germany, an Airborne Infantry Squad Leader in the Eighty-Second Airborne Division at Fort Bragg NC and also in the Sixth Infantry Division (Light) at Fort Richardson Alaska, before volunteering for Special Forces and receiving training in explosives, demolition and Special Operations at Fort Bragg NC.  He retired from active military service after serving in the 82nd Airborne Division and the U.S. Army Special Operations Command at Fort Bragg, N.C.

Associations and Accomplishments: On March 22, 1985 he was initiated into Omega Psi Phi Fraternity Inc., Sigma Mu Chapter at Elon College, now Elon University.  He has held membership in Theta Rho, Tau Gamma Gamma, Chi Mu and Psi Phi Chapter’s respectively.  He is the past Chairman of the Administrative Board at Providence Baptist Church in Kernersville, N.C.  He is a past President of the Board of Directors of the Bethesda Center for the Homeless.  He is a past Basileus of Psi Phi Chapter of Omega Psi Phi Fraternity, Inc. and a Master Mason and Past Master of Red Rock Lodge #809 PHA in Walkertown, NC.  In 2018 he was appointed the Director of Veterans Affairs for the Western District of North Carolina, PHA Masons and in 2019 was appointed Worshipful Assistant District Deputy Grand Master – District #30.  He is an active member and current Religious Affairs Committee Chairman of the Winston-Salem Chapter of the NAACP.  He is a Life Member of the Disabled American Veterans, member of the American Legion, and a member of the 555th Parachute Infantry Association (The Triple Nickels).  He was awarded the Psi Phi Chapter Superior Service Award in 2007 and 2011,  the Psi Phi Chapter Omega Man of the Year award in 2008 and 2014, and the Psi Phi Chapter Scholarship Award in 2016.  He is also the first recipient of the Psi Phi Chapter Willing Vessel Award in 2013.

Family Life: He married the former Yolanda Renee’ Richardson on January 24, 1987 and they have two adult sons, Jonathan Keith and Jordan Kristopher.

His Greatest Accomplishment: Defeating cancer in 2010 through his faith in Our Lord and Savior Jesus Christ!

His Favorite Bible Verse: Numbers 30:2 – “If a man vow a vow unto the Lord, or swear an oath to bind his soul with a bond; he shall not break his word, he shall do according to all that proceedeth out of his mouth.”